Time for another "On Location"! Crandall, TX (just southeast of Dallas) is a small town like any other where nothing ever seems to happen but it has been the filming location for at least two major motion pictures! 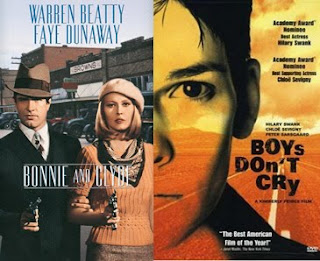 1967's Bonnie and Clyde tells the true story of two Texas bank robbing lovers and was filmed in and around the Lone Star State. In this scene Gene Wilder is making time with his special lady while Bonnie & Clyde steal his car: 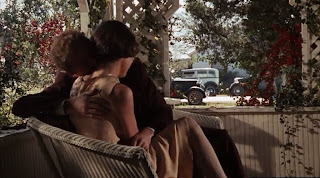 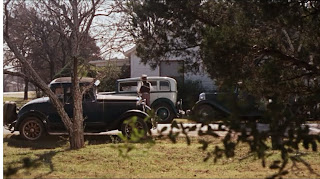 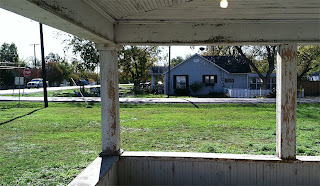 He then jumps into action in a vain attempt to stop the robbery. You can see that the house is still there but is in bad shape. I believe it was bought by the church next door and they are making restorations. 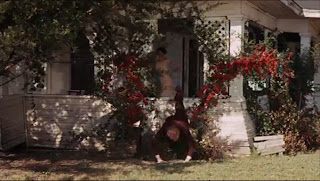 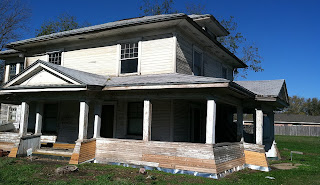 Later on in the film the duo are on Main Street in downtown Crandall: 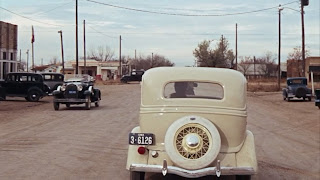 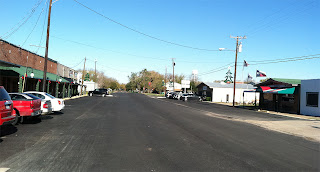 You can see that a lot has changed but the water tower is still in the background: 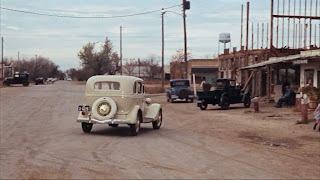 Main Street also makes an appearance in 1999's "Boys Don't Cry." The Karate School has been replaced with a Mexican restaurant but not much else has changed since then: 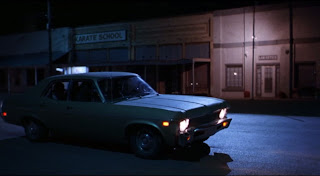 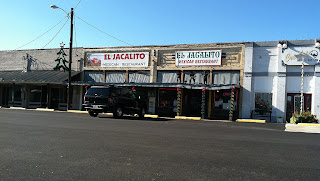 Posted by Explorer Multimedia Inc. at 9:03 AM