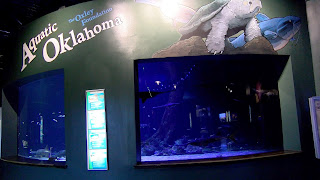 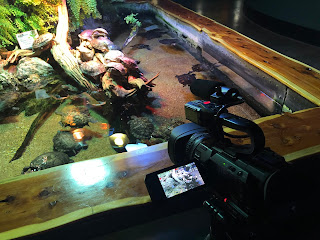 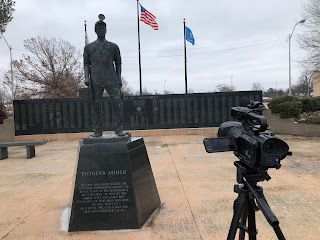 Posted by Esteem Education Co. at 8:41 AM No comments: 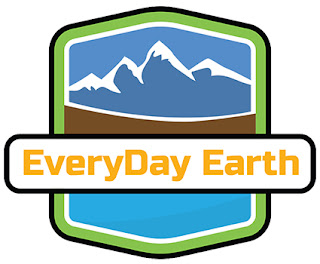 Here's the trailer for our new project "EveryDay Earth!"  It's an interactive video curriculum supplement that lets students go on adventures, make choices and gather data as they learn about earth science and STEM concepts.  We'll be rolling it out to Oklahoma public schools this year!

Posted by Esteem Education Co. at 6:42 AM No comments: