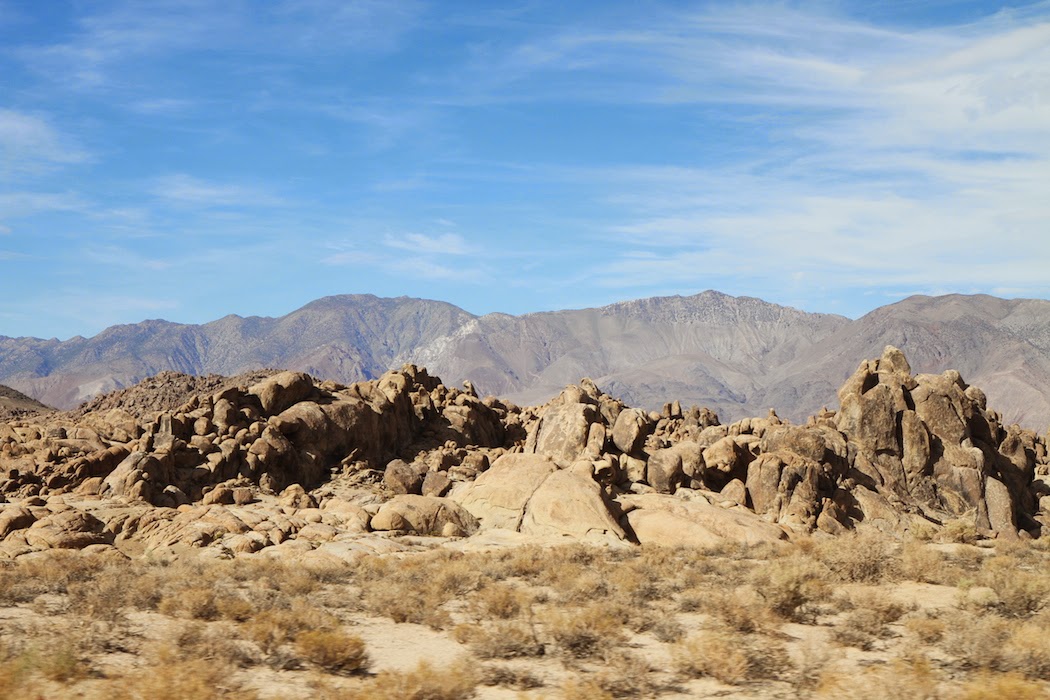 Not too far from Lone Pine, CA is an area where you might not have been but have almost certainly seen on the big screen.  The picturesque views in the Alabama Hills have been attracting Hollywood producers for almost as long as there have been Hollywood producers.  You can see some of these famous vistas if you travel along Movie Flats Road. 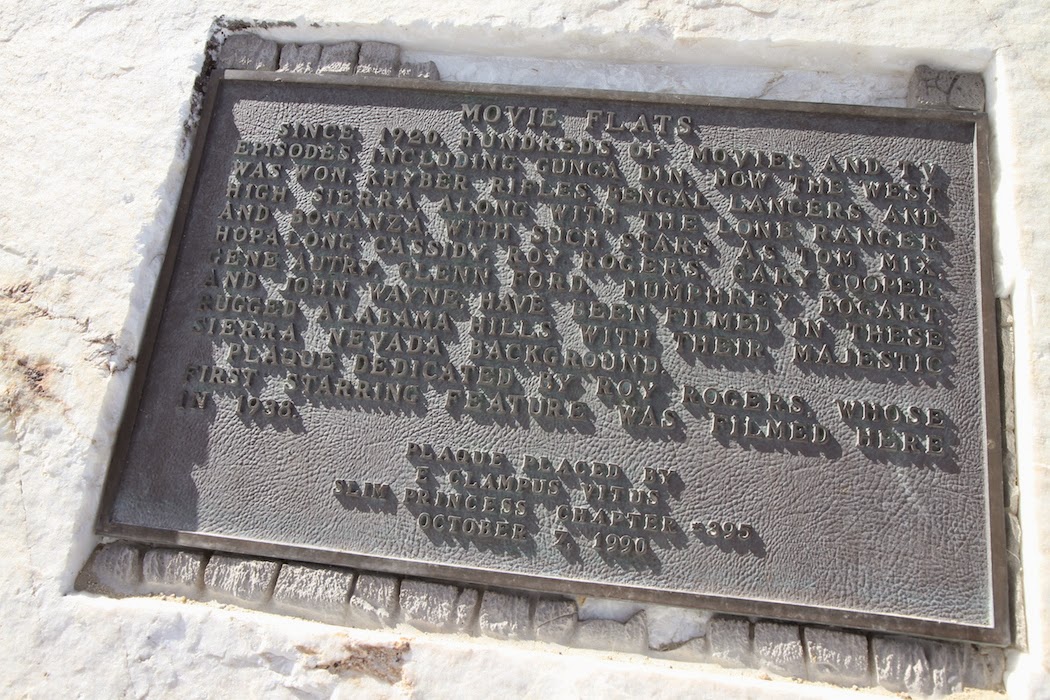 The area was a natural fit for Westerns, with lots of stunning rock formations for the bad guys and bandits to hide behind.  But over the years, just about every genre has utilized the incredible look of the area including several scifi films.  Two different Star Trek films filmed here since the area seems to be a good fit for cowboys as well as aliens. 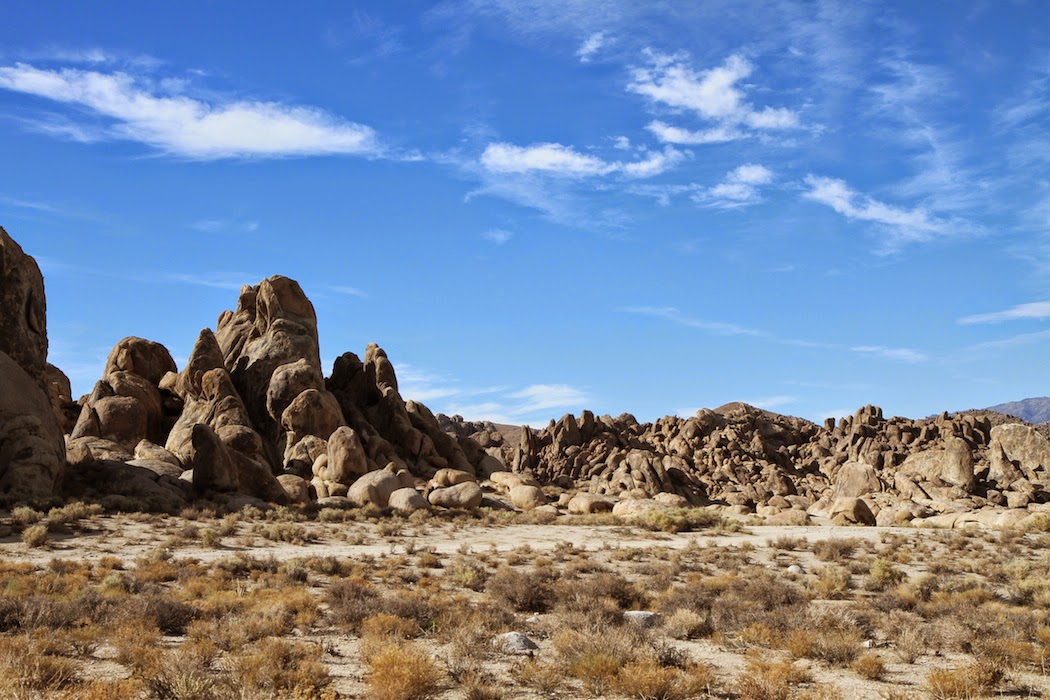 And if you find yourself in the area you'll want to take the drive up to Mount Whitney.  At its peak it has the highest elevation in the contiguous 48 states (which is great symmetry to our stop at Badwater Basin).  That height also comes with cooler weather which felt great after soaring temperatures at Death Valley. 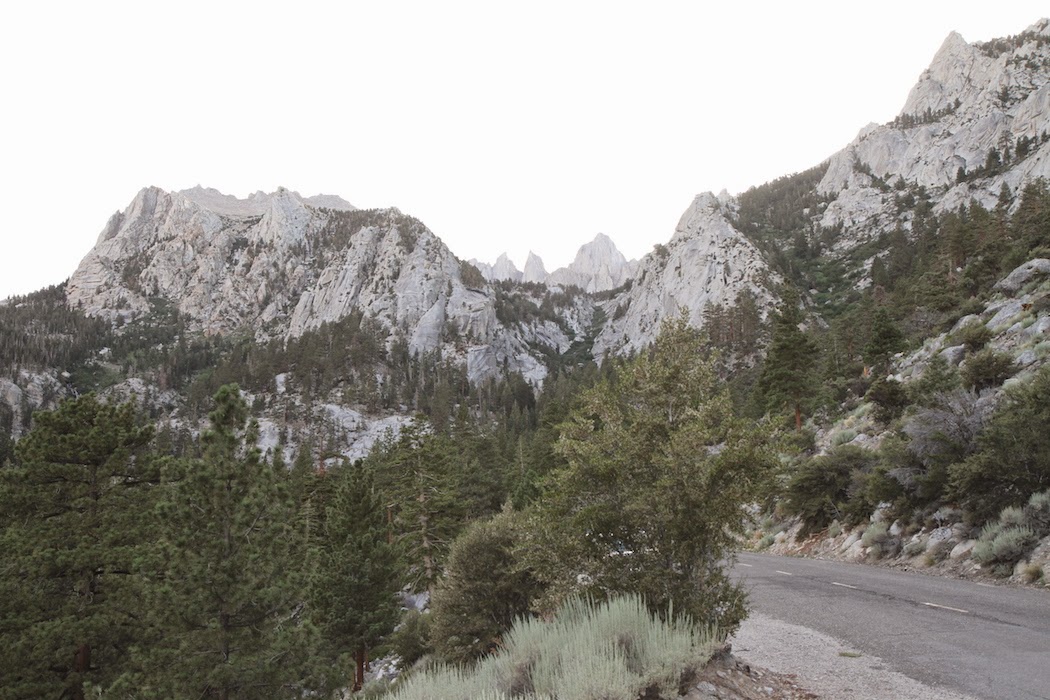 Next up, we go rock shopping!

Posted by Explorer Multimedia Inc. at 8:00 AM