As far as I'm concerned the third episode of season 1 of Walker, Texas Ranger is most notable for starring the guy who played Garak on Star Trek: Deep Space Nine: 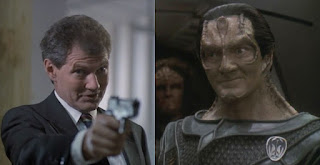 Other than that, it involves Walker's old sensei's son coming to town and causing all kind of mischief.  Most of the episode takes place at Garak's house: 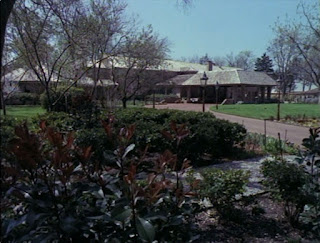 He's a senator or alderman or somesuch and needs to be protected by the Rangers.  They clearly shot this at a private residence that I would have no hope of finding.

However, there was at least one scene that I could track down.  Walker talks to his old judo buddy at Mandalay Canal in Las Colinas: 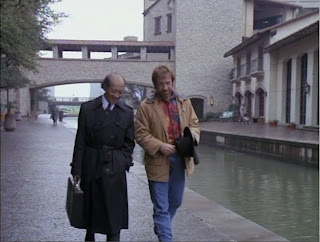 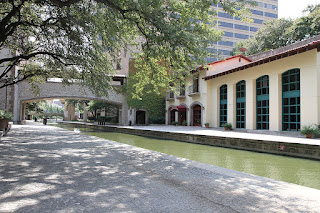 I was completely unfamiliar with this place but apparently you can ride gondolas and drink mimosas up and down the canal. 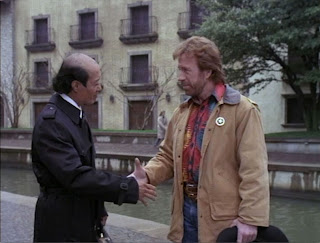 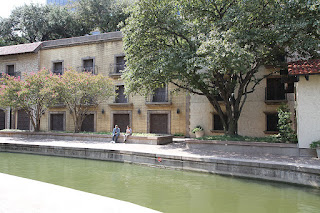 It's close to several businesses and not far from the Mustangs of Las Colinas.  It's worth a visit if you are in the area. 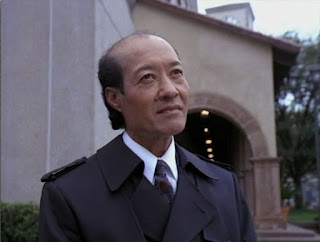 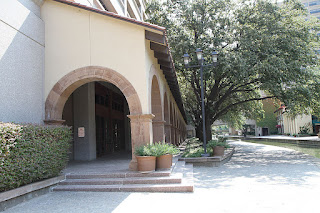 Toward the end of the episode Walker and his buddy step aside so that their stunt doubles can fight.  It all seems to work out in the end.